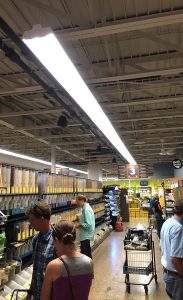 April 2022 Update: This month the Willy Street Co-op purchased their solar array outright from the tax sponsor and bondholders. Not one LED lamp has needed replacing yet, and there are still 19 years of warranty on the solar panels. It has already been a good investment and proves to get even better as time goes on. We will include a case study here describing this project, Legacy’s first project involving tax equity financing, coming full circle. As more projects are purchased by their hosts, we can really amplifying celebrate the benefits of tax equity financing!

In 2016, LSC helped Willy Street Grocery Co-op add 20 kilowatts of solar to the roof of their east side store (on Willy Street), as well as 214 LED lamps to replace the fluorescents, which operate at 15 hours a day.

Between the LED retro-fits and the solar, Willy Street saves over 40,000 kilowatt-hours per year in MGE-supplied power.

This will result in over 33 metric tons of carbon-dioxide avoided emissions per year, and over 25 years roughly 20 million gallons of water conserved!

“Sustainability is a central tenet of our organization’s mission and desired impact, best expressed by our mandate to nourish and enrich our environment. Through the installation and use of a solar array, we not only produce clean, renewable energy but reduce our dependence on less sustainable energy sources that contribute to climate change. As a cooperative, we are proud to meet the needs of our ownership, our community, and our planet, and going solar is a great opportunity to do that.” 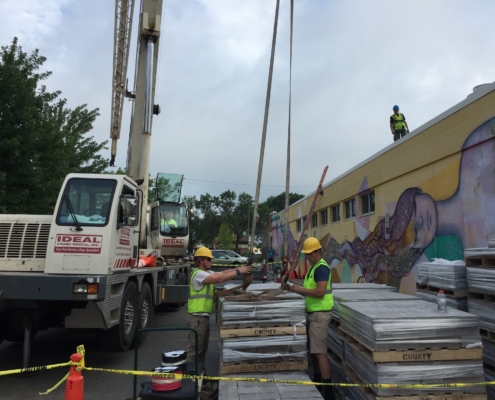 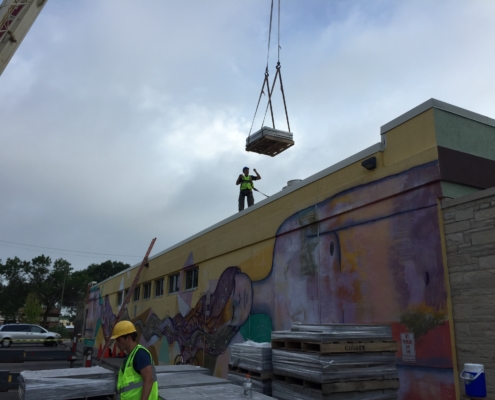 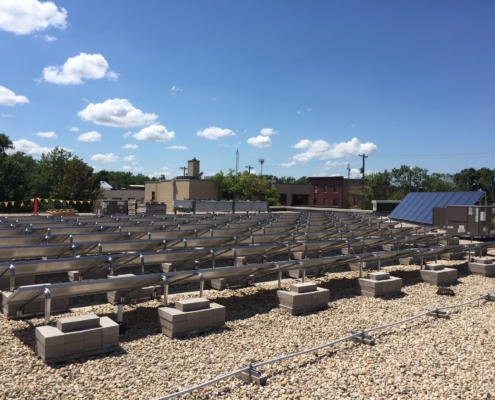 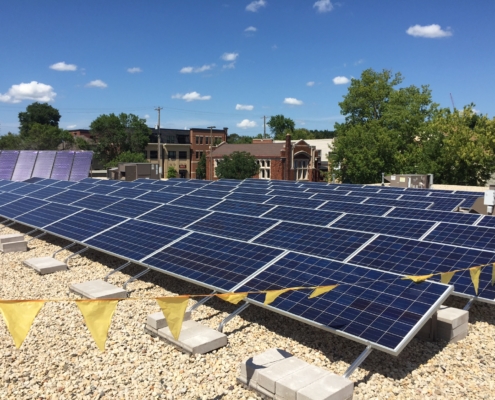 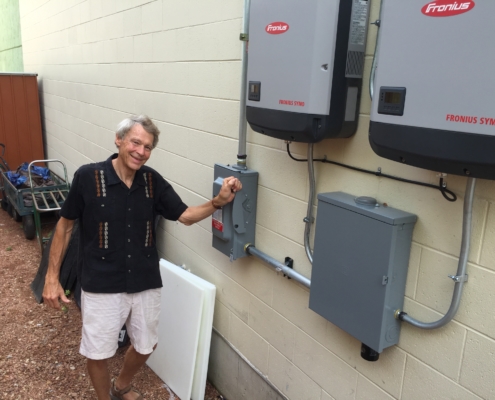 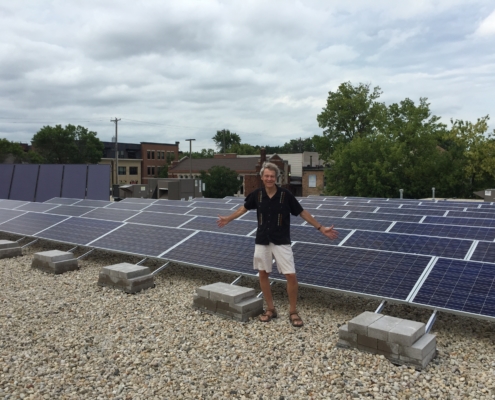