General Beverage Companies (GB) is one of the largest wholesale distributors of wine, distilled spirits, beer and non-alcoholic beverages in Wisconsin, servicing over 11,400 licensed beverage retailers throughout Wisconsin. The company is headquartered in Fitchburg and also has locations in Barron, Chippewa Falls, La Crosse, Little Chute, Milwaukee, Oshkosh, and Stevens Point. LSC worked with GB to start generating 18-20% of their power from solar.

GB strives to be an exemplary corporate citizen, paying employees at the top of their respective pay scales.  Saving money, as a result of this project (lowering operating costs), will help GB continue that practice.  GB is the only beverage wholesaler in the state to honor their union employee’s contracts, work in good faith with union negotiators (Teamsters – Local 695) and always pay family-supporting, fair wages to all of our employees regardless of affiliations (beer distribution is non-union in the state of Wisconsin).  This fair practice carries over into construction contracts as well, including carpenters, painters, electricians, plumbers, etc.

LSC began an informal conversation with GB principals in the first few months of 2017, describing the significant tax advantages to for-profit enterprise, the many environmental benefits, and finally periodic grant opportunities for converting to solar.  After describing the federal investment tax credit that comes with solar-conversion, the company’s CFO also gave the project a thumbs up.  In the end, Legacy Solar Co-op introduced GB to co-op Installer/Member Midwest Solar Power (Madison, WI), and the project took hold.

The 143 kW solar-PV system was installed at GB’s headquarters at Verona and McKee Roads on the edge of Fitchburg in the 4th Quarter of 2017. It is projected to displace 18-20% of the company head-quarter’s large and steady electrical load, used primarily to preserve sensitive beverage products and reduce spoilage.  The PV array consists of 450 panels and uses a simple ballast system on the flat, warehouse roof in Fitchburg, WI.  In addition to reducing operating costs, emissions and fossil fuel dependency, GB wants to be an example in the local community and be a pilot for similar projects at the company’s 7 other locations throughout Wisconsin.

Legacy Solar Co-op helped the customer secure a Focus On Energy, 2017 ‘RECIP’ grant that reduced the upfront cost of the project and improved the return on investment to the point where the entire system will be paid back within 5 years, while the system itself will continue paying dividends in the form of 1,000’s of tons of CO2 not emitted (see graphs) and operating cost savings of more than $20,000 annually for at least 20 more years.

Though this project was self-funded, SLC needs your help to support future projects. SOS Bonds are available to members of the Co-op who are residents of the state of Wisconsin and pay up to a 6% internal rate of return on your support for our Co-op’s projects.

Installation was completed on the company’s headquarters building in late October of 2017, with final commissioning in November.  GB leadership can now share with it’s customers the benefits of ‘solar cooled beer’ right from their cellphones!  Additional installations are planned for 2018, at multiple company warehouses around the state. 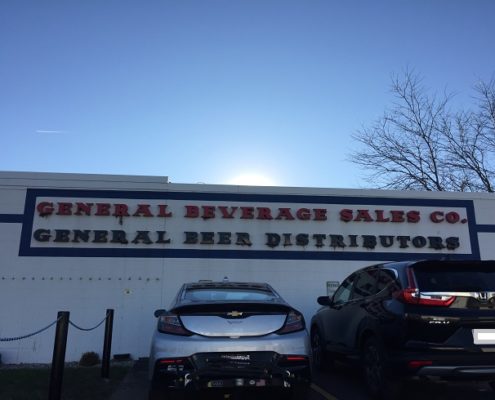 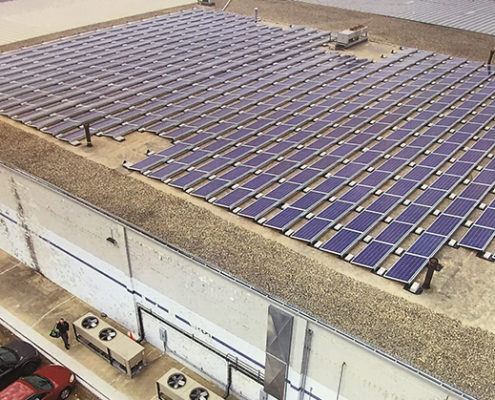 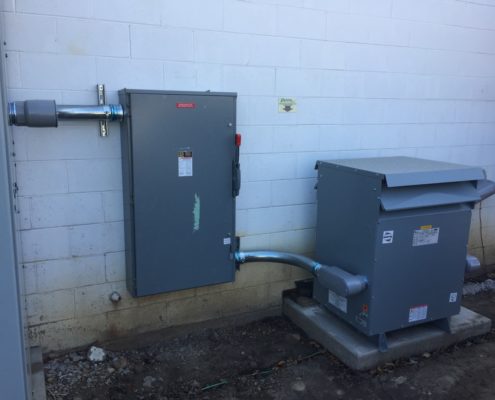 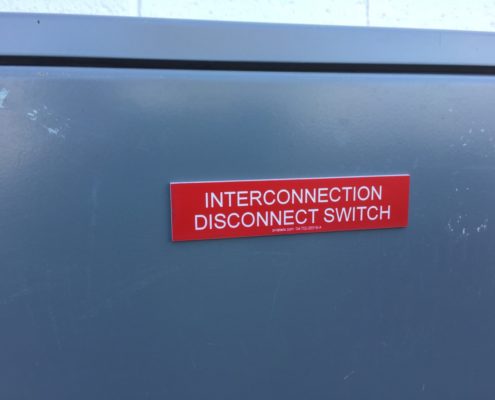 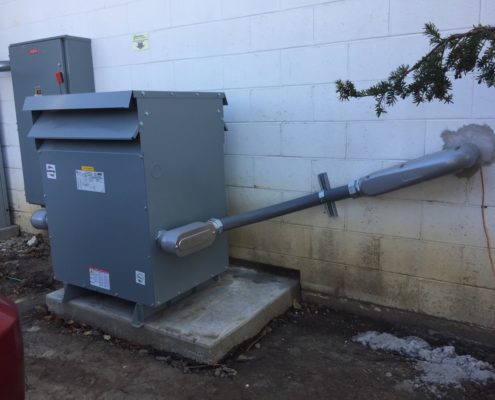 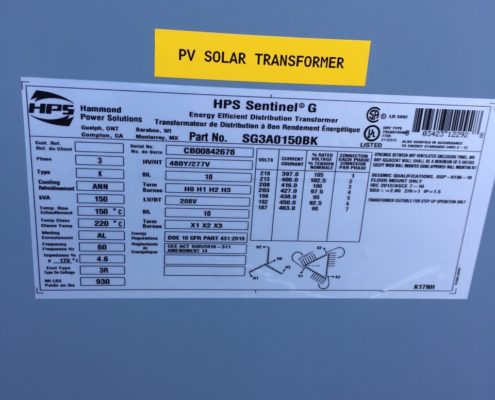 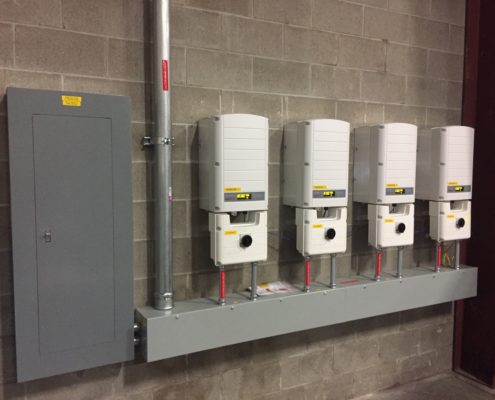 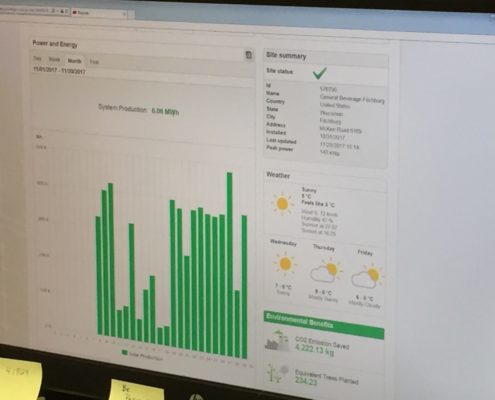 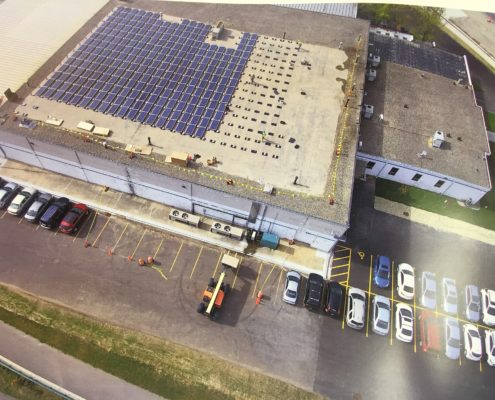 Over 25 years, the impact of this project will be to displace nearly 6.5 million pounds of CO2, save over 78 million gallons of water and the equivalent of planting 2.5 million trees by reducing their need for coal and methane-based electricity!

Although this project was fully funded by GB, you can still participate in this innovative fundraising approach and help grow community solar in Wisconsin. Solar bonds that you purchase from Legacy Solar Co-op help to maximize the savings for other solar projects.

After 6 years, you can even donate your bonds so your legacy panels will continue to produce power and help your community for the next 25-40+ years.