General Beverage Companies (GB) is one of the largest wholesale distributors of wine, distilled spirits, beer and non-alcoholic beverages in Wisconsin. It is the only beverage wholesaler in the state to honor their union employee contracts and fair pay, family-supporting wages and construction contracts.  In Chippewa County, GB Northwest has 50 employees, and they’ve set an even higher bar, as responsible, corporate stewards of the Wisconsin environment.

Located in an industrial park on the north side of Chippewa Falls, this is the second GB refrigerated distribution center to have solar PV installed by member installer Midwest Solar Power (Madison, WI), demonstrating that the company has made more than a token commitment to sustainability (see General Beverage Companies Headquarters). The clean energy generated from the warehouse rooftop will provide over 50% (& up to 67%) of the building’s annual electrical needs, which will reduce demand on the grid, especially during the peak summer months. The system consists of over 700, 72 cell PV modules at a 10 degree tilt, covering about 85% of the warehouse roof. The system is ballasted and non-penetrating and is web-monitored, including consumption tracking.

General Beverage continues to find ways to consolidate its footprint throughout the state, reduce its energy consumption (updating HVAC systems and lighting at all of it’s locations), smart electrification, and pursuing creative energy management strategies.

This project received a Focus on Energy RECIP grant that covered roughly 25% of the cost; taking this and a federal investment tax credit in to account, the company expects to have a simple payback of 5 years.

How was this project possible? Read about our consulting services. 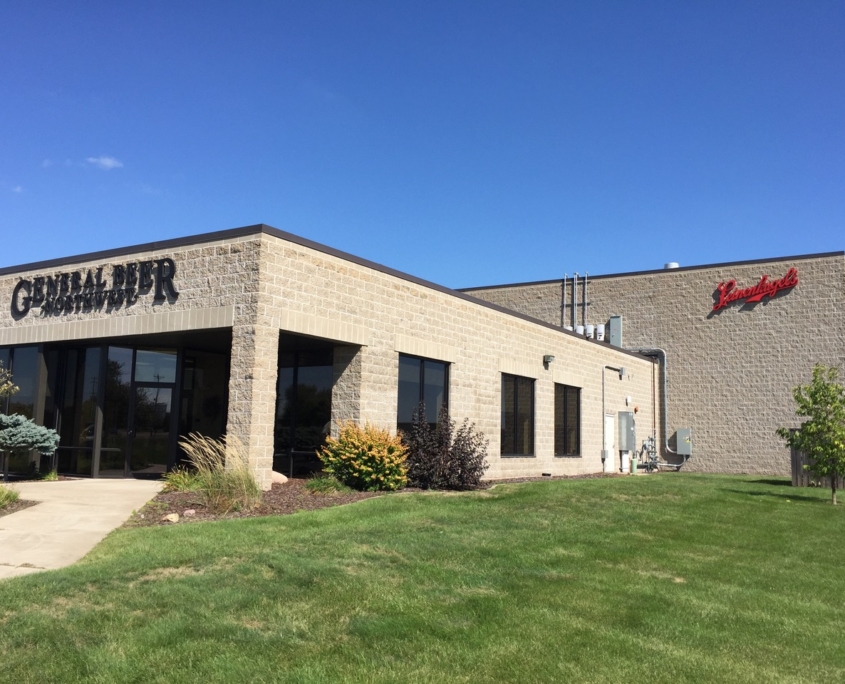 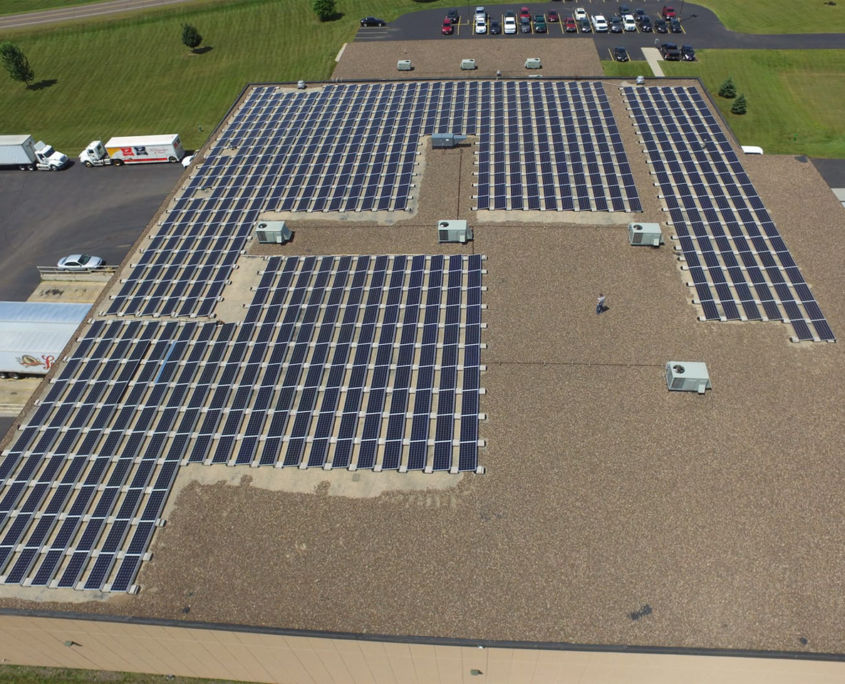 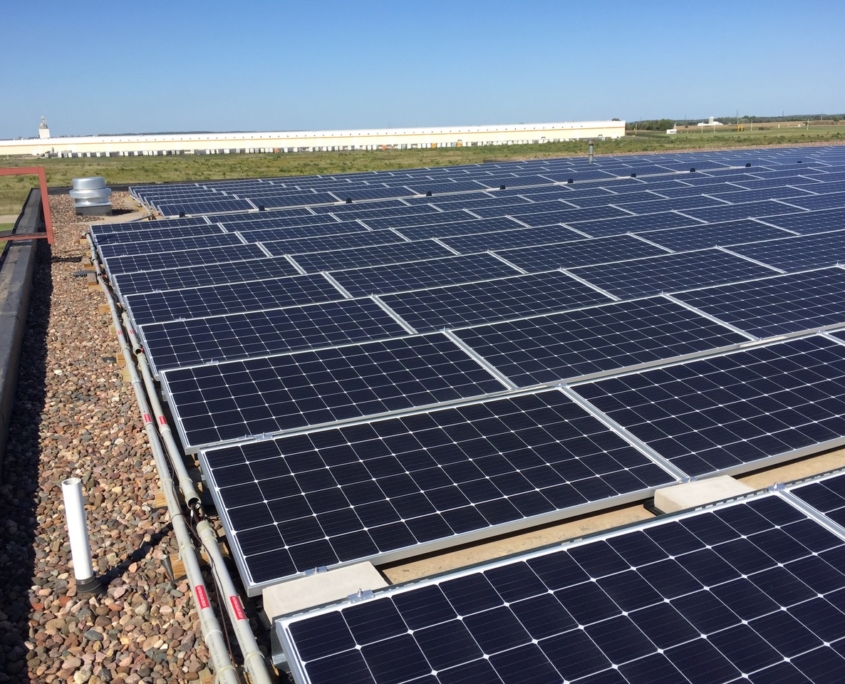 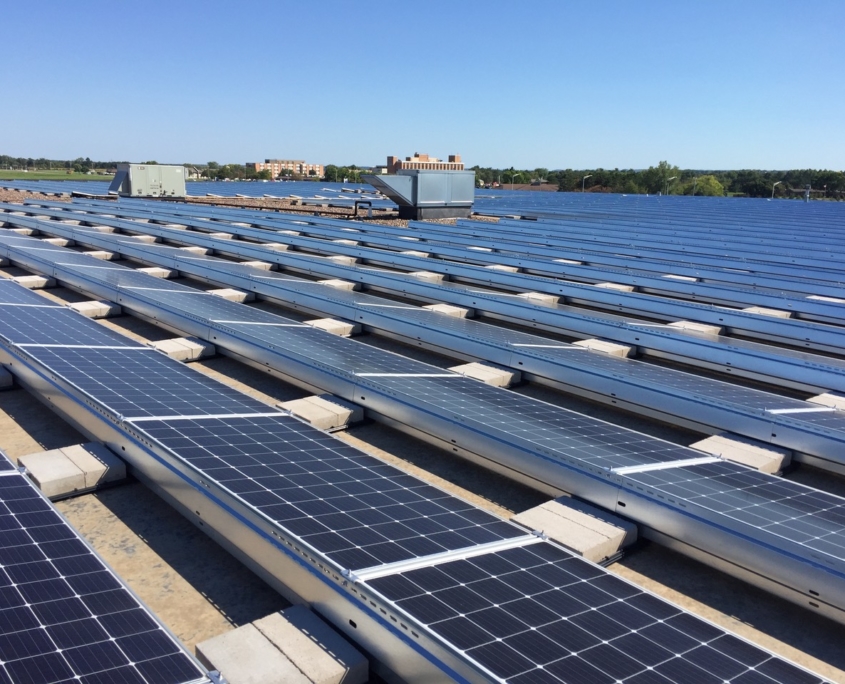 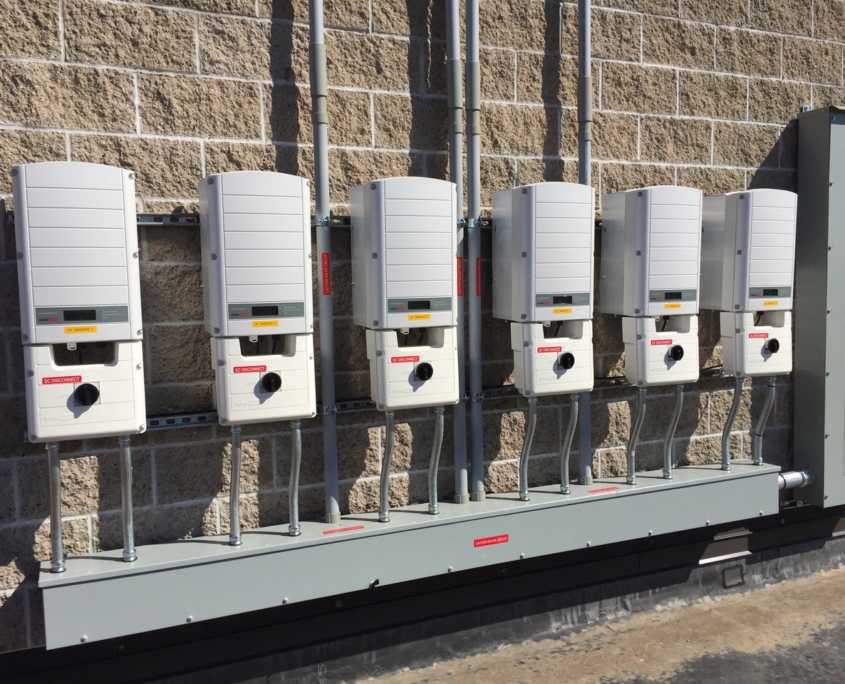 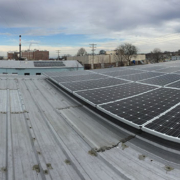 2018Sawyer County Housing Authority
Scroll to top
Want to see more solar projects like this in Wisconsin?Please join us!