“FUS, which has a substantial geothermal-electric HVAC system and with it larger-than-average electric bills, had discussed going solar for a number of years. Recently the congregation dedicated some funds from capital campaign to move forward. However, with financing from the co-op we were able to move faster — without waiting for all the pledged capital funds to arrive — and to build a bigger system than we could have afforded on our own. Another benefit of the arrangement is that many of our members are participating in growing solar on our campus and around the state, through tax sponsorship and co-op bond purchases.”

Prior to the installation, preparations needed to be made to replace the aging roofs the system would rest upon. FUS also made energy-efficiency upgrades to the HVAC system in the 2008 Atrium addition, allowing the church to cut MG&E power consumption by half or more. Visitors to the congregation will be able to track energy production in real time.

For more information on this project, see the FUS’s solar page.

The system was financed in part by a $20,000 grant awarded by RENEW Wisconsin and donations from members and friends of FUS. Legacy Solar Co-op helped facilitate the partnership with a tax sponsor and bond sales to FUS members as well as the general public. 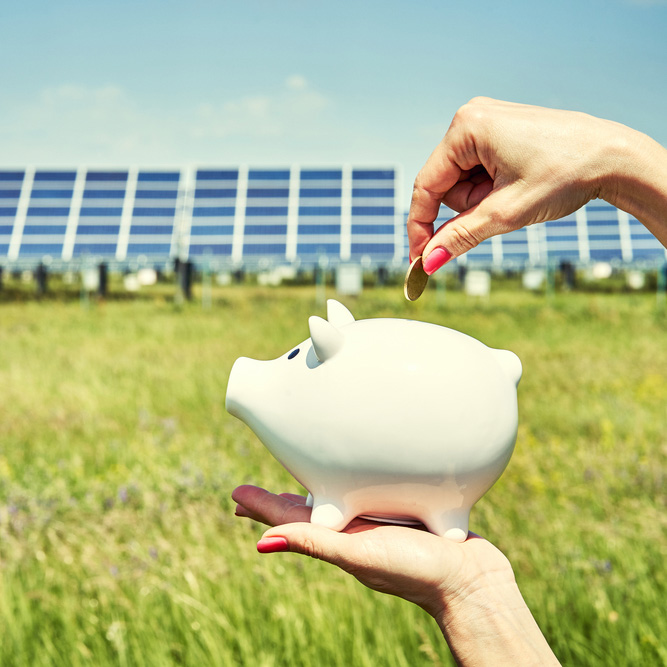 Wondering if solar is right for your home?Get a free solar snapshot

Get a general estimate of how much energy solar could generate for you, and how much it would cost to install.