The City of Beaver Dam hired Legacy Solar Co-op to work with (member) North Wind Renewable Energy Cooperative and (member) E3 Lighting to construct a sizable solar array on the city hall and perform over $31,000 in LED lighting retrofits for the City this fall. The city had announced their hope in a July 27, 2018 article.

The system consists of Teir one Hawha QCells 345 watt modules, totaling 106.3 kW, and are expected to save the city more than $4,000/year in energy costs. This project was planned as part of the city’s plan to generate 25% of its energy renewably by 2025 along with its partnership with the Office of Energy Innovation as an “Energy Independent Community”.

How was this project possible? Read about our consulting services. 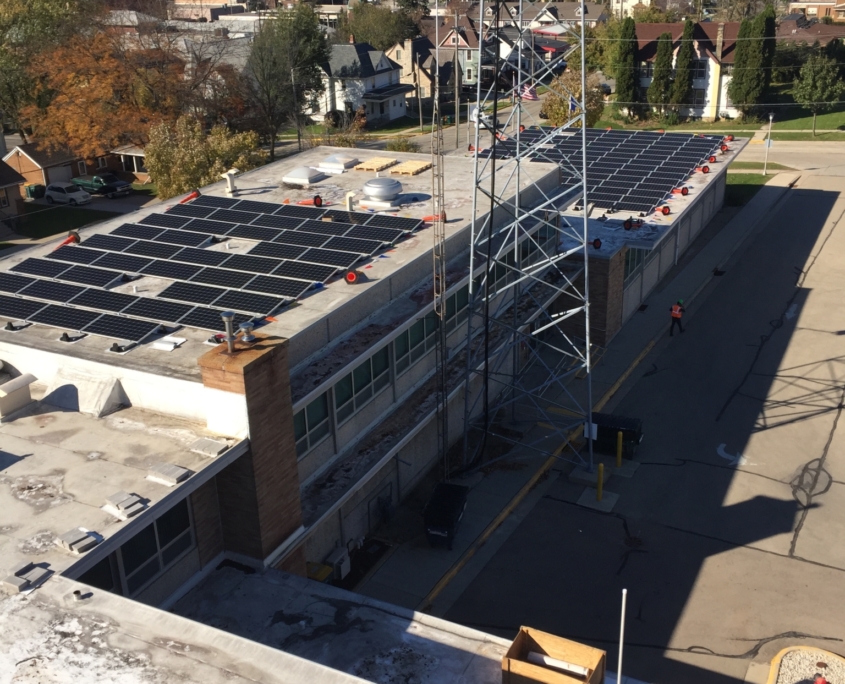 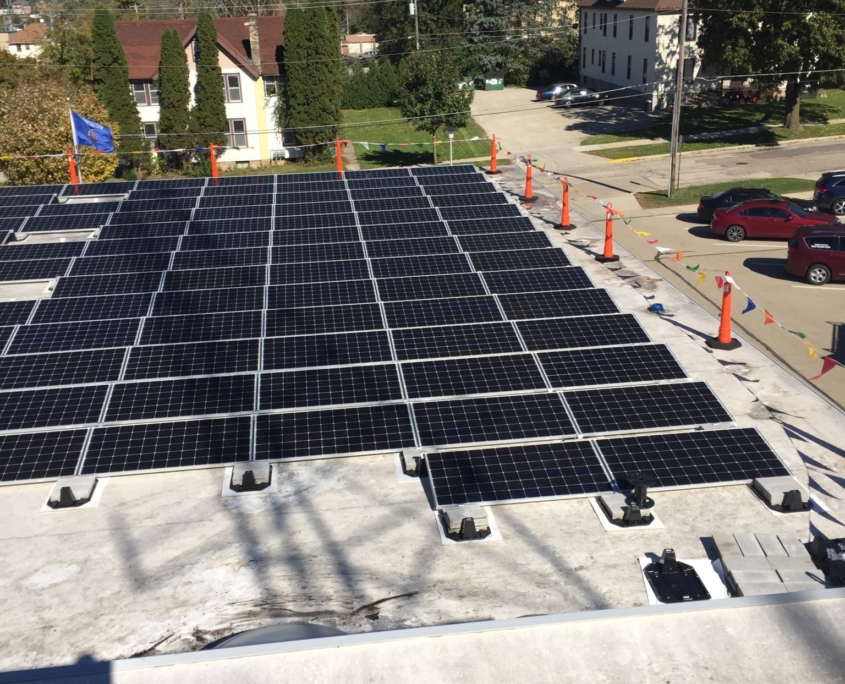 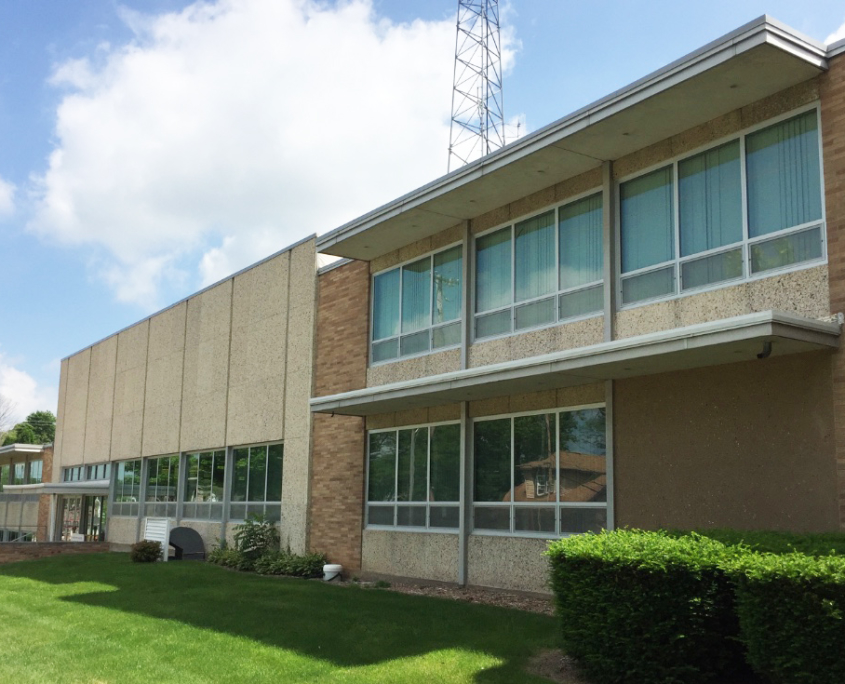 How Do We Know that Sustainability is better?
Scroll to top